Discrimination at work due to pregnancy 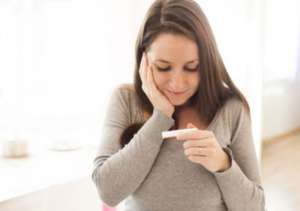 Discrimination at work due to pregnancy

Potential pregnancy refers to the fact that a woman:

 is or may be capable of bearing children

 has expressed a desire to become pregnant, or

 is likely, or is perceived as being likely to become pregnant.

However in Lai v Symantex (Australia) Pty Ltd  (20123) FCCA 625 the Federal Circuit Court of Australia held that although the applicant alleged that her redundancy was not genuine and that she was terminated because she was pregnant and about to take maternity leave, the applicant’s maternity leave was not a substantial and operative reason for the termination of her employment. Further, the mere failure of an employer to comply with their own procedures in relation to terminating an employee does not lead to a finding that the action was a prohibited one. Family responsibilities were held not to constitute the reason for her dismissal.