Discrimination at work due to national origin or extraction 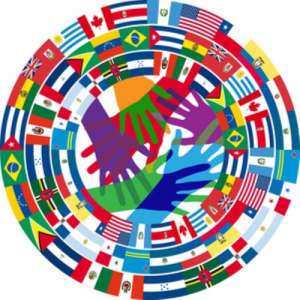 Discrimination at work due to national extraction

National extraction includes distinctions made on the basis of a person’s place of birth, ancestry or foreign origin; for instance, national or linguistic minorities, nationals who have acquired their citizenship by naturalization, and/or descendants of foreign immigrants.

National extraction means both the nation and the nationality from which a person is derived, either by birth or by self and community identification.

However in Wintle v RUC Cementation Mining Contractors Pty Ltd (No.3) [2013] FCCA 694  the applicant was an Australian who alleged that he was dismissed because of his race or national extraction. Other than a reference by the applicant to all other employees of the respondent being ‘foreign people’ and ‘visa-imported’, there was no evidence of any actual foreign employees employed by the respondent. The Court preferred and accepted the evidence of the respondent that the reason for the dismissal was the applicant’s conduct and work performance and that neither race nor national extraction played any part in the termination of his employment.