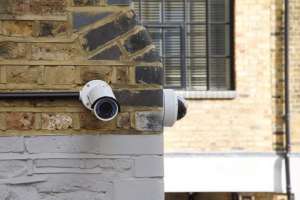 Although the Fair Work Act contains provisions (see sec 351) to the effect that discrimination against prospective employees by any person is a breach of the general protections and unlawful, the provisions only cover specifically named reasons for discrimination such as age and sex and do not cover discrimination on the grounds of criminal conviction.

Consequently it is not unlawful under the Act to discriminate against a prospective employee on the basis that he or she has a criminal record.

In Tasmania and the Northern Territory it unlawful to discriminate on the grounds of “irrelevant” criminal records but in other States and Territories the act of discriminating against a prospective employee is not expressly specifically prohibited by legislation.

Tomorrow I with deal with the legal position when there is an existing employment relationship.