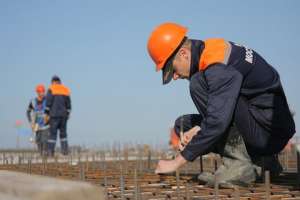 What follows is a summary of a decision by the Fair Work Commission in an unfair dismissal case which looked at the right of a casual employee, employed by a labour hire employer, who was found to have a reasonable expectation of on-going assignments of work to a host employer and thus entitled to sue for an unfair dismissal remedy.

The employer was a labour hire company that employed the employee, Ms Kumar, on a casual basis. The employee was loaned on hire to a chicken processor as a casual labourer where she worked approximately 37.5 hours per week. Due to attendance and punctuality issues, the host employer lost trust and confidence in Ms Kumar and directed the employer to no longer allocate her to work at its site. This ultimately resulted in her termination.

When examining the question of unfair dismissal, the FWC made a number of comments with respect to unfair dismissal relevant to labour hire companies. In particular the FWC noted that following the decisions of Kool v Adecco Industrial Pty Ltd T/A Adecco [2016] FWC 925 and Pettifer v MODEC Management Services Pty Ltd [2016] FWCFB 5243 the employer, as a labour hire company, could not solely rely upon its contractual relationship with the host employer to defeat the rights of a dismissed worker. The FWC found that the employer had failed to investigate the complaints of the host employer, or to provide warning to the employee with respect to her behaviour; therefore its termination of the worker was unfair.