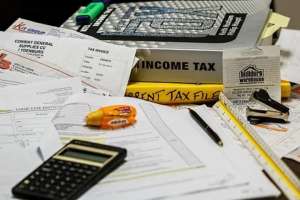 The awards have been chosen because they represent the most likely awards to cover the employment of some high income employees.

I will be posting further information about the nature of and the conditions for the making of annualised wage arrangements in the future.