Adverse action and the general protections 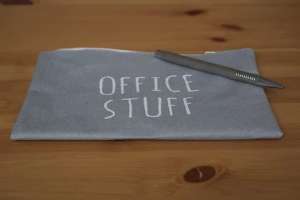 In this passage from a recent Federal Court general protections’ case decision, the basic structure of the cause of action known as adverse action for exercising a workplace right is explained by the learned trial judge.

as “PART 3:  THE ADVERSE ACTION CASE

(1)      A person must not take adverse action against another person:

(iii)        proposes or proposes not to, or has at any time proposed or proposed not to, exercise a workplace right; or

(b)       to prevent the exercise of a workplace right by the other person.

Note:    This subsection is a civil remedy provision (see Part 4-1).

(4)          discriminates between the employee and other employees of the employer,

Conduct of a body corporate

(a)          by an officer, employee or agent (an official ) of the body within the scope of his or her actual or apparent authority; or

is taken, for the purposes of this Act and the procedural rules, to have been engaged in also by the body.

State of mind of a body corporate

(2)          If, for the purposes of this Act or the procedural rules, it is necessary to establish the state of mind of a body corporate in relation to particular conduct, it is enough to show:

Meaning of state of mind

(a)       the knowledge, intention, opinion, belief or purpose of the person; and

(b)       the person’s reasons for the intention, opinion, belief or purpose.”